Once upon a time, all models and photographers who did nude work could be found on a website called Model Mayhem.  It was designed from the ground up to help these two groups find each other and arrange photoshoots that would benefit them both.  Each subscriber filled out a profile that stated their location and what kind of work they were interested in.  There were many boxes you could click, or not, to indicate your preferences for nude work, paid or trade work, artistic genres and other factors.  Models could enter their age, measurements, hair color, eye color, ethnicity and lots more.  Effective search functions allowed people to find each other.

Both photographers and models could post lots of fully nude photos.  Paying for a higher level subscription allowed you to post more as well as giving you more extensive search functions.

Model Mayhem gave a huge boost to the nude photography genre.  It's appearance on the scene coincided with the rise of digital photography, so you no longer needed a photo lab to process your nude images.   Most of the photographers on MM were hobbyists, I believe, but most models were paid to pose.  MM also included lively discussion forums which allowed a nude photography culture to develop.  This helped to standardize customs and useful terminology.  A new species of model quickly evolved, the travelling nude model, who would go on tour around the country from paid gig to paid gig. 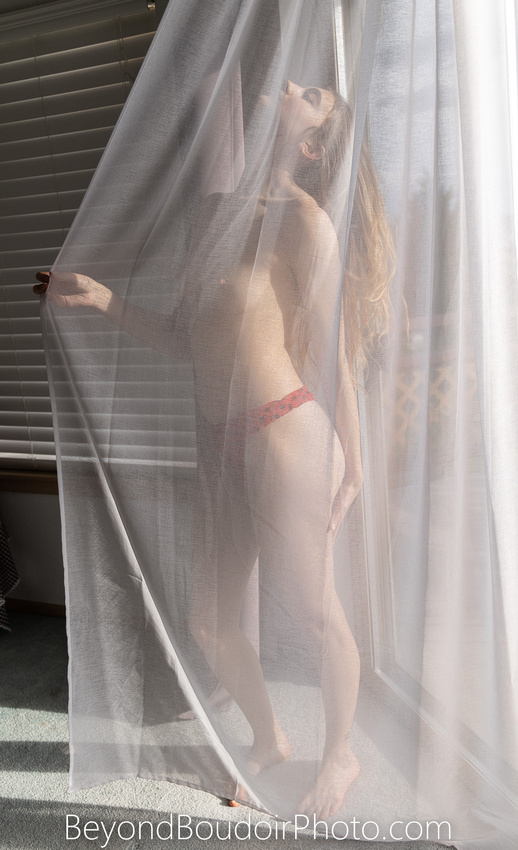 At this point you may be wondering why a blog post about Instagram starts with a description of Model Mayhem.  Sadly, Model Mayhem has been slowly declining as a useful platform for several years, and most of the models have migrated to Instagram and other modern social media platforms.  The reasons for the decline of MM are too complex for this discussion, so let me move on to Instagram, or IG as I will call it.

The biggest problem with IG is that it was never designed as a platform for models and photographers to mingle.  When I as a photographer see a profile of someone who looks like they might be a model, I often can't tell for sure if they are interested in modeling or if they are just posting nice pix to impress their friends.  Usually, I have to reach out and risk angering them by asking if they are a (nude) model or perhaps a nude dancer who might be interested in modeling as a side gig.

In some cases, a profile will make it clear that the individual is a model, but it will leave out other important information.  Many models don't include their city, their age or their genre preferences.  Very few include such things as their measurements, their nudity limits, their modeling rates and other important details that were commonly available on MM.  IG offers only a very superficial look at potential models and the same is true when models are looking for photographers.   It's up to you to strike up a conversation and ferret out the needed details.  Of course most IG subscribers are using their phones, so long messages are unpopular.  You need to keep them short and to the point.  Even then, it's easy to have misunderstandings, especially when chatting with inexperienced models.

One thing you can count on is that models on IG who have an OnlyFans account will always include a link!  That is good to know since I like to offer content-trade shoots to OnlyFans models.  It also strongly suggests that they won't be horrified if I ask them about their possible interest in nude modeling.

Let's move on to the next reason that Instagram sucks.  It's the way that IG forces people to post photos that conform to their limited choices of aspect ratios.  The biggest complaint is with vertically cropped photos, which are a high percentage of nude images, like the example below: 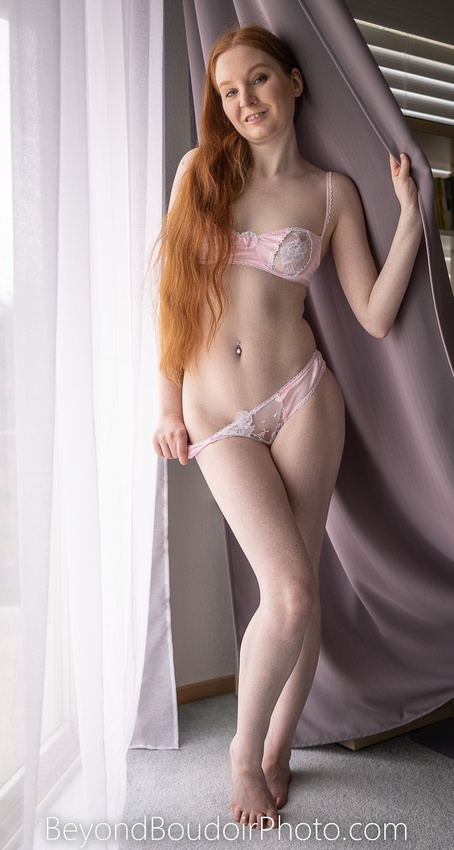 IG has forced photographers to change their artistic style to conform to the demands of the platform. That sucks. Supposedly the 9x16 vertical format will be allowed soon and it will be a huge help.  Long horizontal crops, like the one below, are displayed as very small images on most people's screens.  You have to keep your images close to square for them to be seen as you intended.

Instagram also sucks compared to MM in the good old days, because models can't post nude pix.  This is a very real problem for nude photographers, because you need to know what a model looks like nude before you agree to pay her for a shoot.  If you have to ask a model to provide nude photos it tends to make you look like a creep - that is not fun. 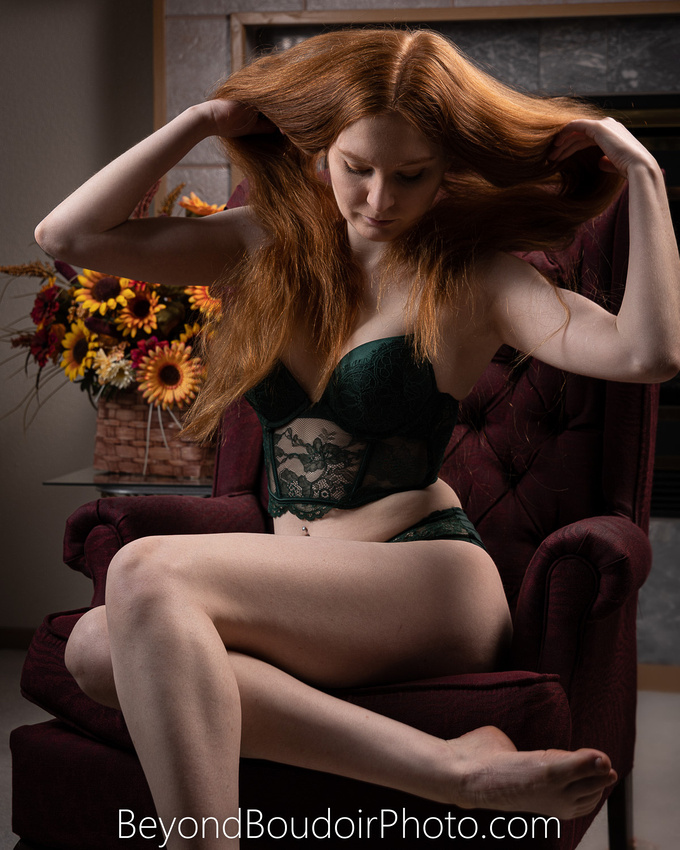 The last reason I will mention is the very poorly managed censorship of photos.  This task is performed by some kind of bot(s) governed by "The Algorithm."   It's not unreasonable to expect a social media platform to censor images with nudity.  The problem is that the definition of nudity is tricky and The Algorithm is unstable.  I think the programmers tweak it whenever subscribers have figured out exactly what is allowed and what isn't.  This has resulted in many viable IG accounts being terminated by The Algorithm.  For reasons I don't fully understand, this affects nude models a lot more than photographers.  Practically every model I work with mentions that her IG account got deleted at [tens of thousands] of followers.

All that being said, IG is currently an important way for me to find models.  Sadly, it takes an insane amount of time and it forces me to distort my artistic style when I choose which photos to post.  The fact that I have to trade messages with people who may not be comfortable with nude modeling creates stress.  Trying to arrange a successful shoot with a model who doesn't know the relevant terminology is also time consuming and stressful.

Fortunately I still do some private shoots for paying clients and that helps keep me sane.

One of the ways I deal with the suck we call Instagram is to use the one and only link you are allowed to include in your profile.  I have it pointing to my MM profile which is optimized for models coming from IG.  They quickly get a good idea of my style and how I operate.   If it weren't for that, IG would be unusable for me.

I will include a few photos here from my recent expedition to Tacoma where I did seven shoots with local models in an amazing house.  The results will be showing up on my Bentbox page over the next few weeks. 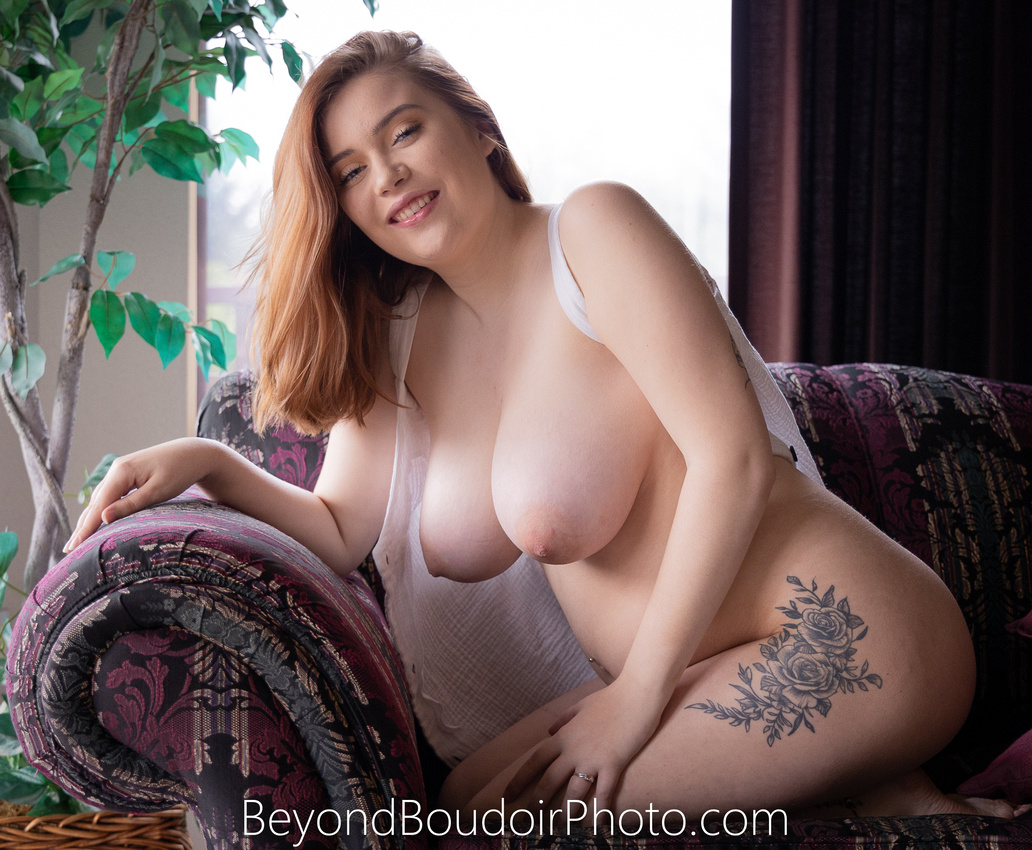 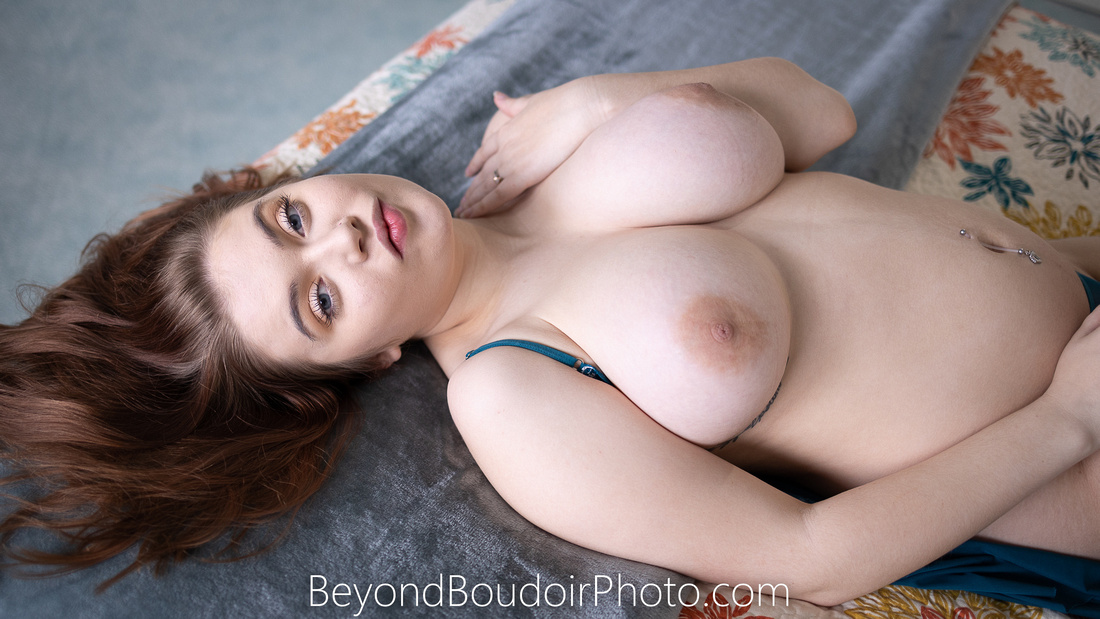 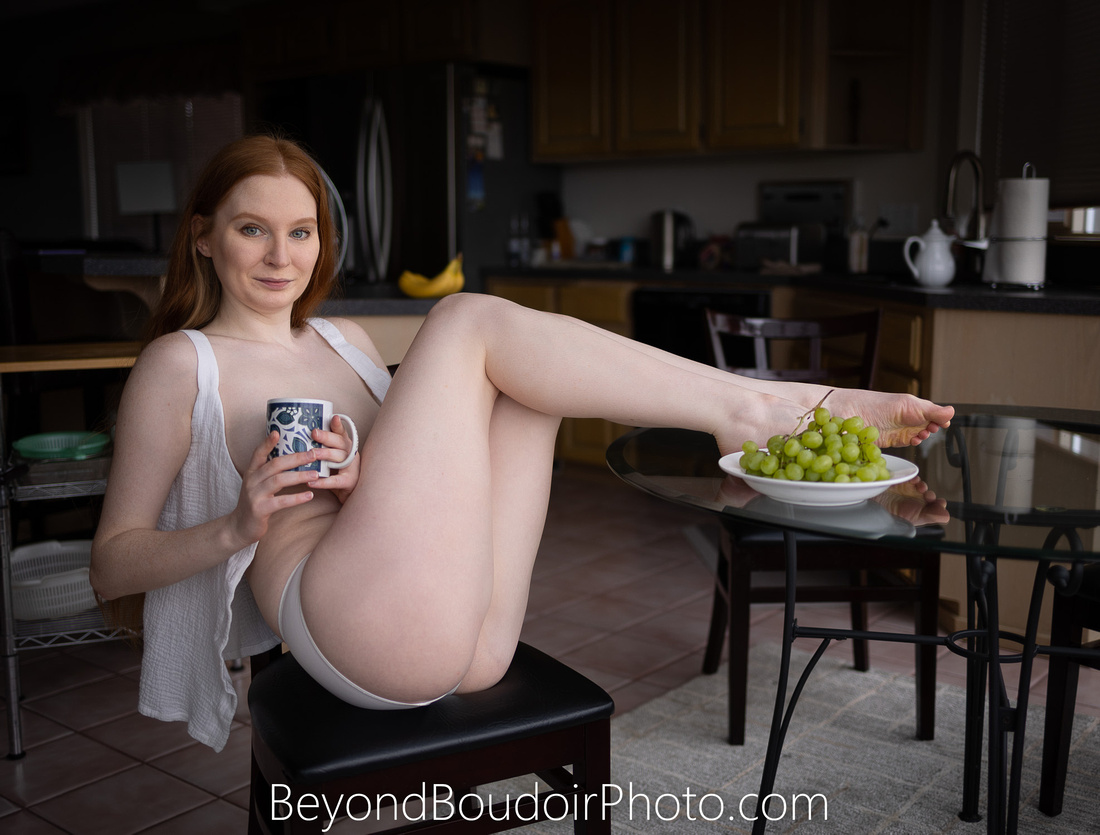