But it's that other thing I had a hard time internalizing.  You've all told me how I have a gift for making naked and nervous people feel comfortable and encouraging them to act out their fantasies.  And you like the way I "interview" my clients before the shoot in order to understand what kind of style and poses will create images they will love.  I guess I didn't understand how special that is until recently.  Many of my clients have told me stories about other "erotic boudoir" photographers who wouldn't shoot what the client wanted, made them feel uncomfortable, or the finished images just weren't very good.

I recently did a hotel shoot for a really nice couple who had a great time and loved the large number of photos they received.  By the time we finished the shoot we felt like old friends, so they told me about another erotic couple's shoot they'd done last year in Las Vegas.  They described the young female photographer who came to their hotel room as being detached and not willing to interact with them.  After the shoot, they received a relatively small number of photos that were not of the quality they wanted.  To top it off, the photographer's fee was about $2,000.  They said I need to be charging a LOT more for my services.

That's what started me thinking hard about my rates.  So I began to look around at other photographer's websites and quickly realized that I should probably be charging more.  I continued to think about this until I happened to watch a video by a wedding photographer I follow on YouTube, Katelyn James,  who advises other photographers. I like her because she uses the same camera that I do and wedding photography is similar in many ways to my work.

So the evidence has finally piled up to the point where I am ready to raise my rates.  I realize that I have a unique service to offer.  The combination of my technical skills and easygoing, reassuring personality are very rare in this small niche market.  Another thing to consider is that I've been keeping client's images private for over a decade. I don't know of anyone else in this field who can say that.   It's time.

Thanks for all your support!  If we have already talked about doing a shoot at my old rates, you are grandfathered in, so just remind me please. 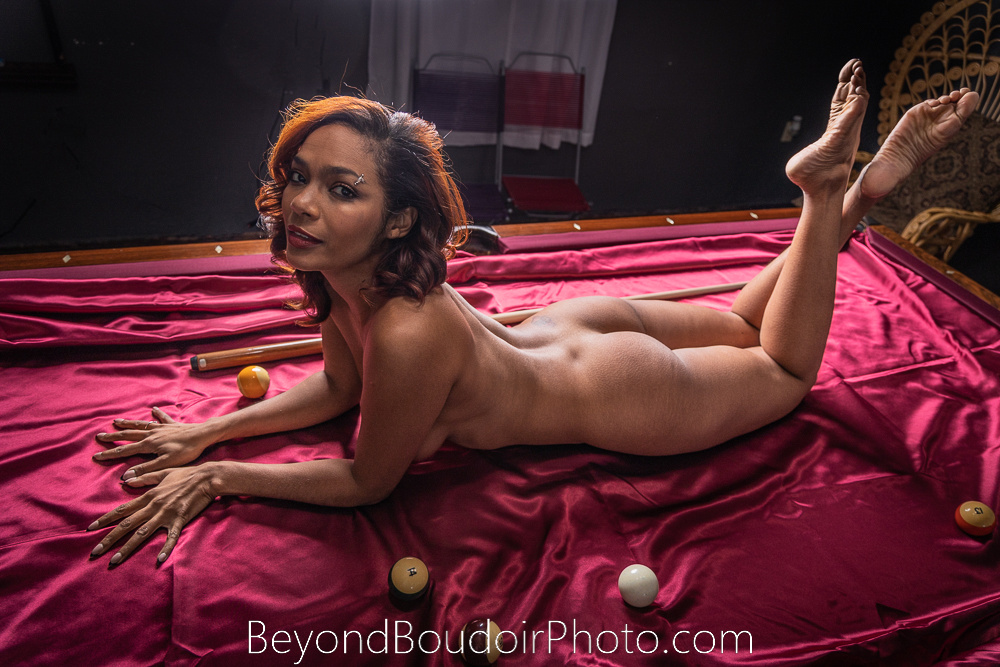 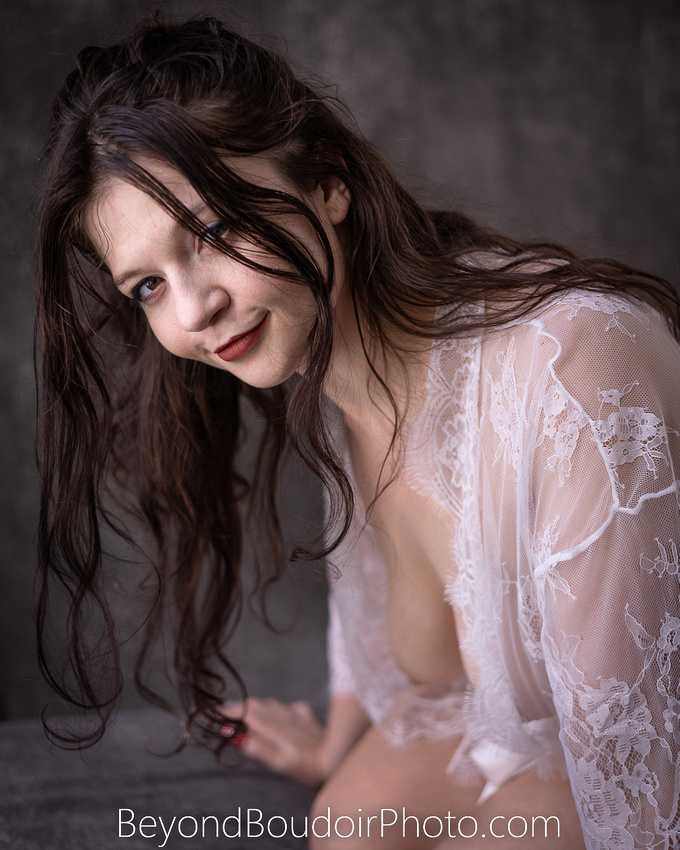